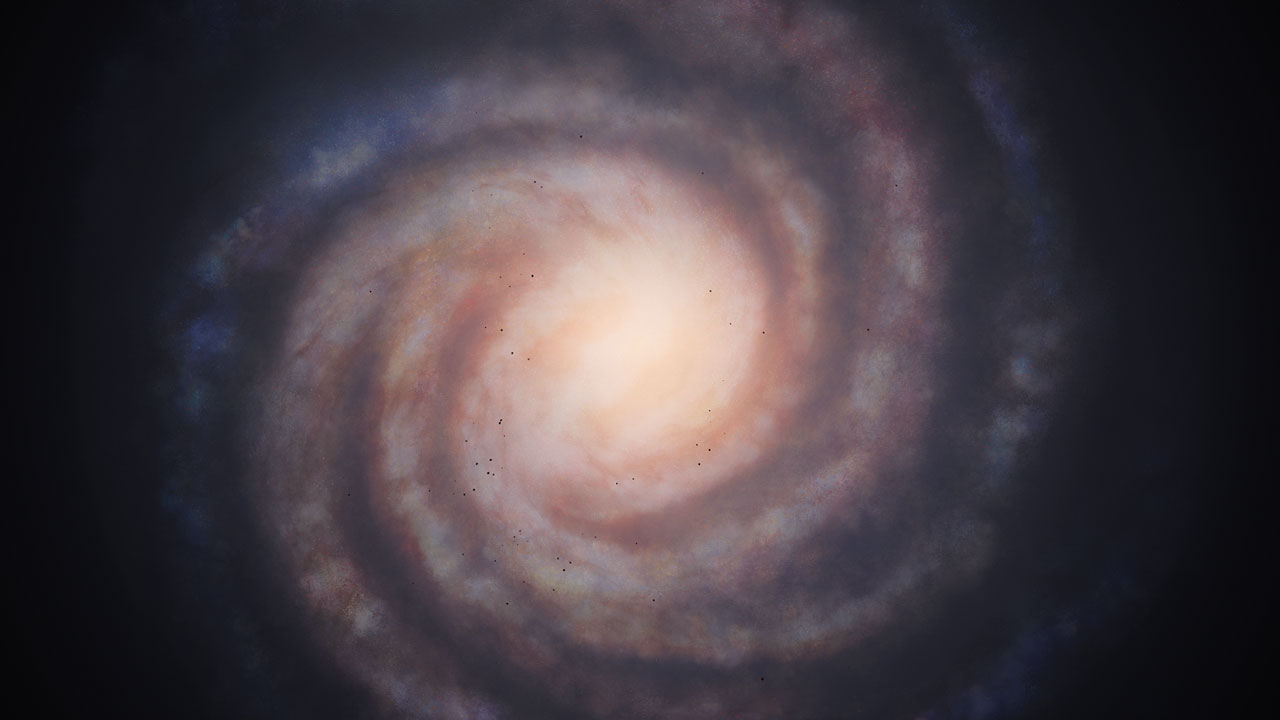 With thousands of planets and galaxy systems to explore,
I started developing EDSM as a way to triangulate and keep track of the player's positions in the game.

Directly plugged into the game and allowing players to save history, plan routes and share their adventures,
it quickly became a major asset for the community, with an API now used by most third party tools softwares. 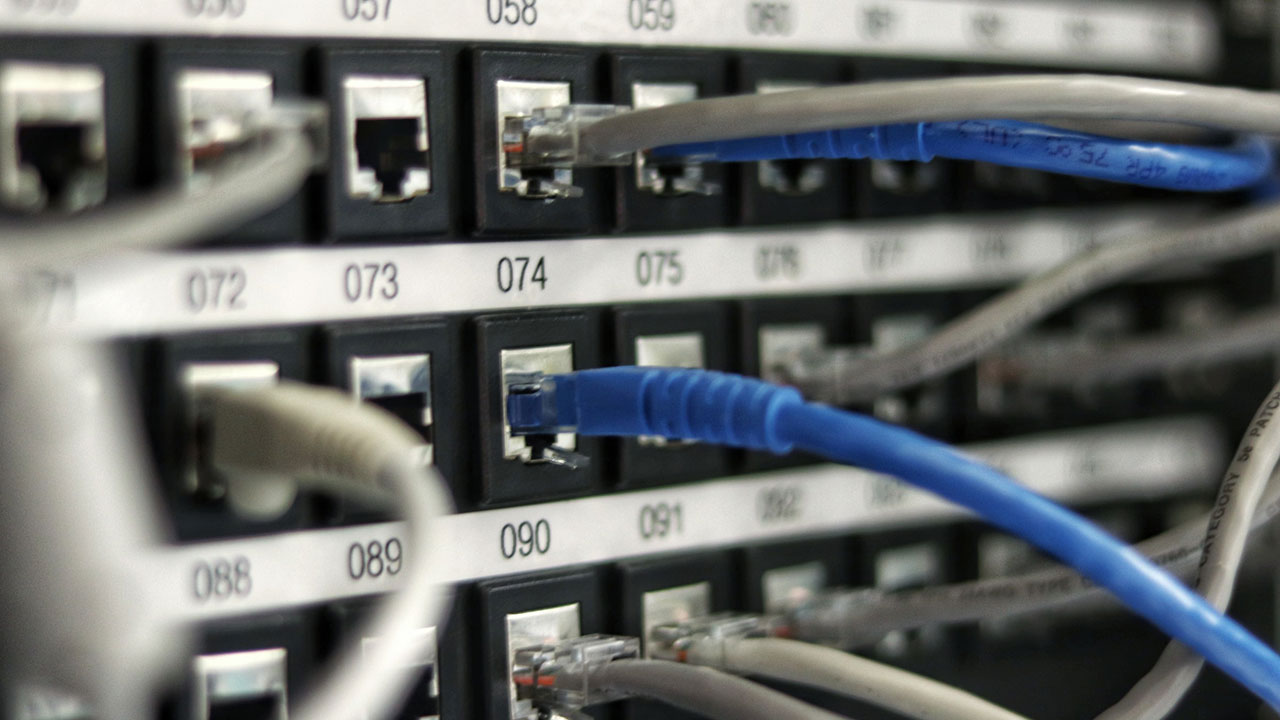 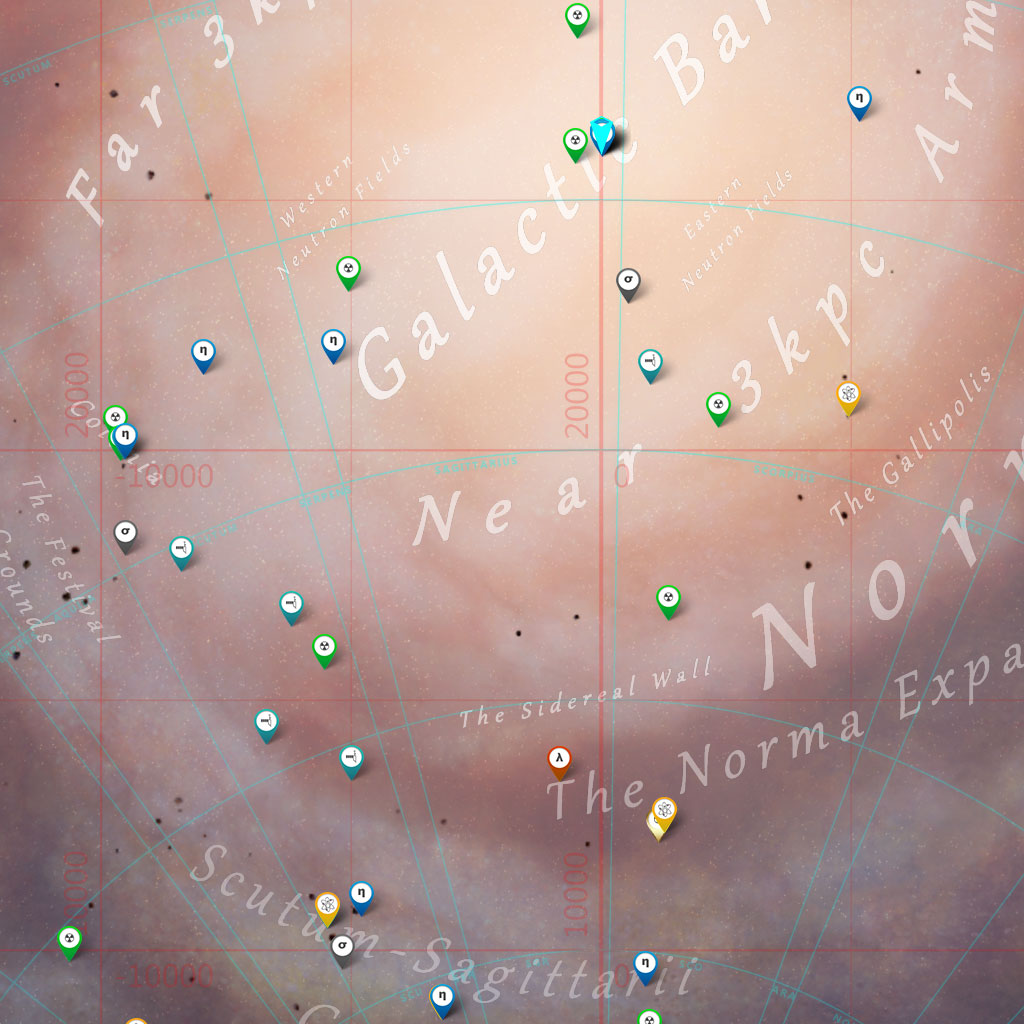 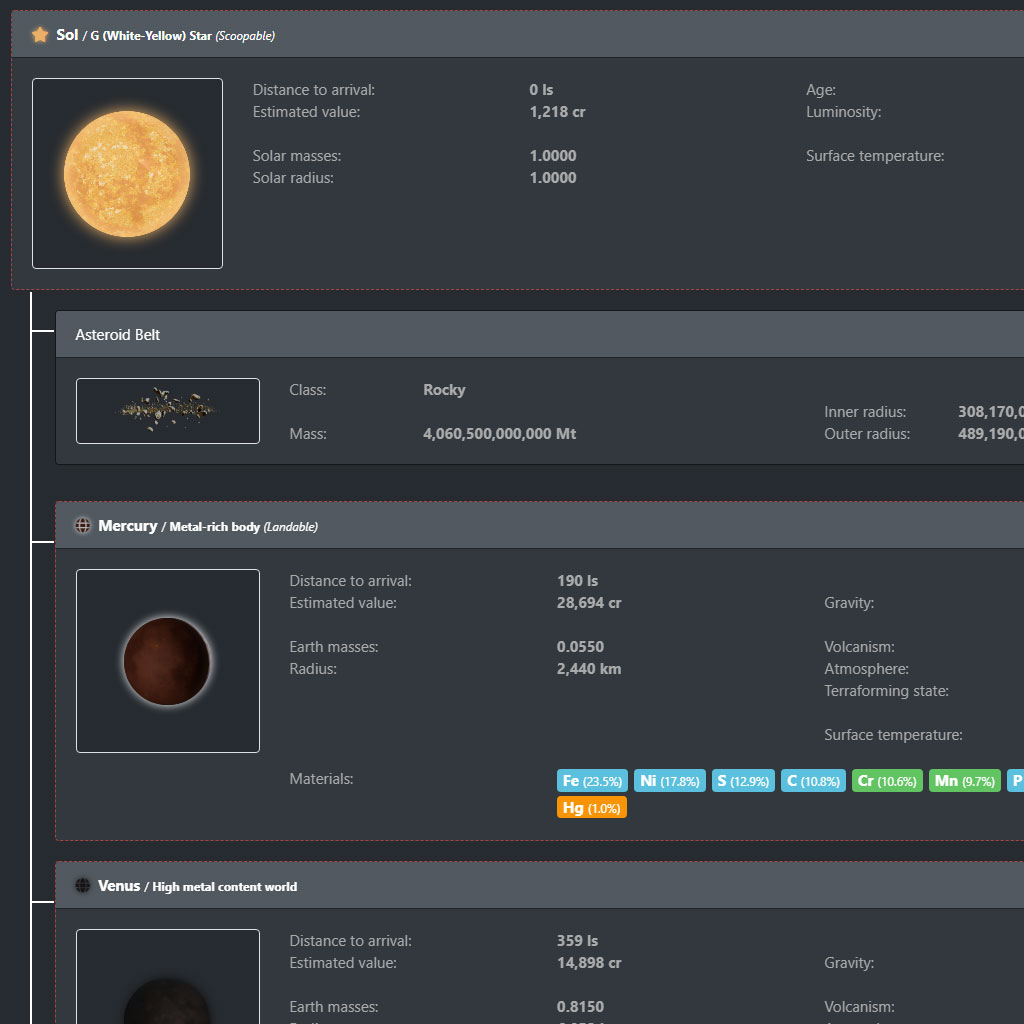 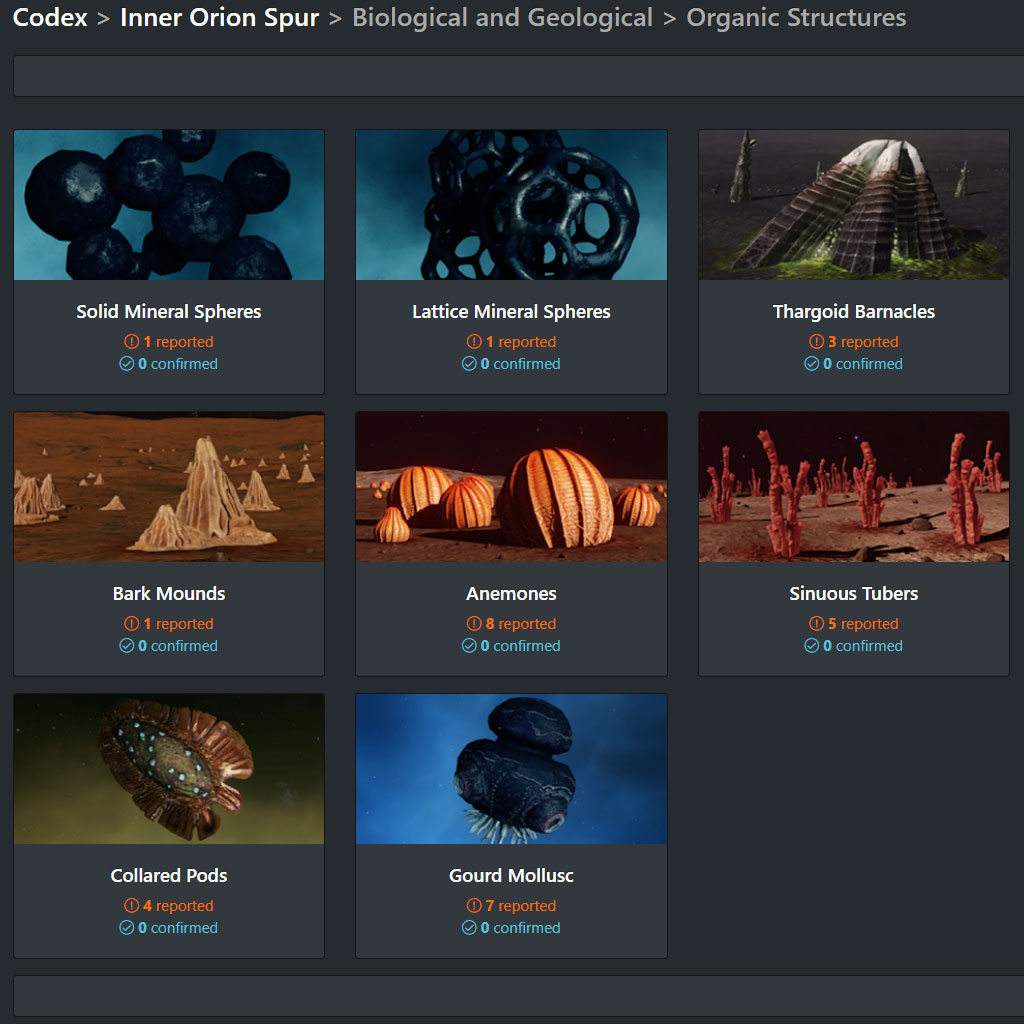 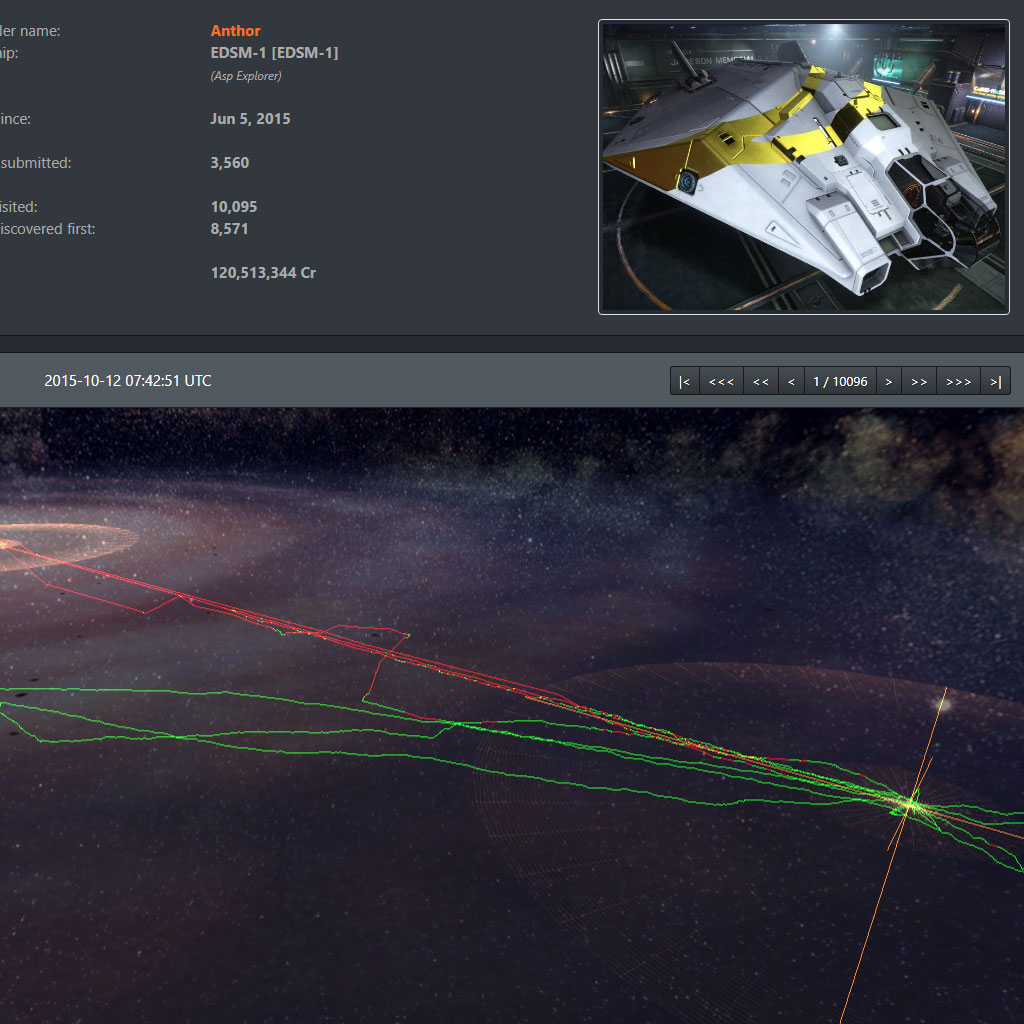 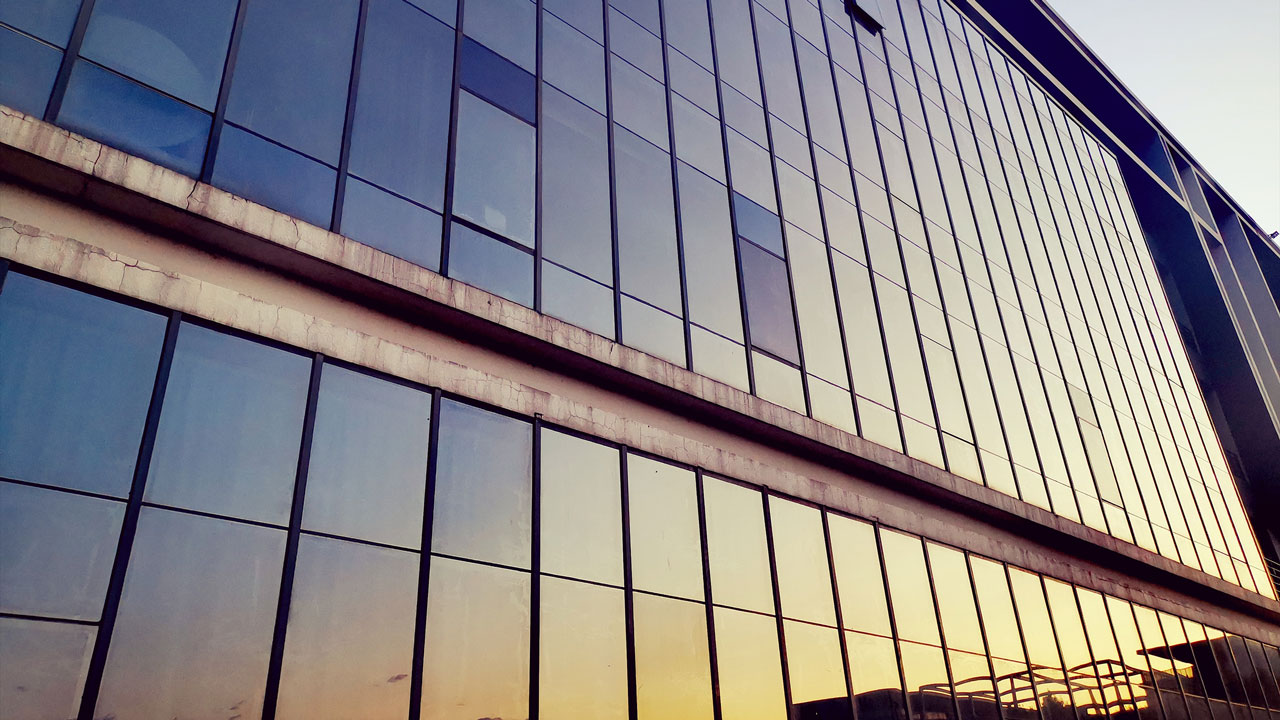 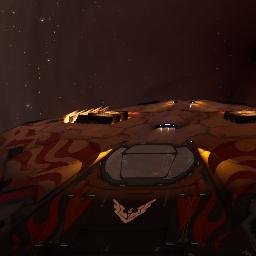 As a Commander and former expedition leader I consider EDSM an invaluable tool for finding information about places in our galaxy, keeping track of expedition members and progress, or my personal progression in Elite: Dangerous. 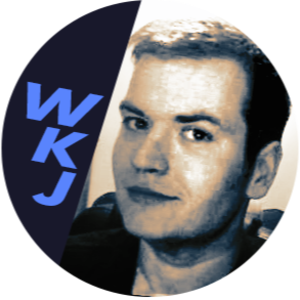 Using EDSM has been an irreplaceable part of my ability to play the game. In 2020 we conducted a challenge to get the most unlikely of vessels to a distant corner of the galaxy - this challenge would not have been possible if not for the logistics support that EDSM offers. 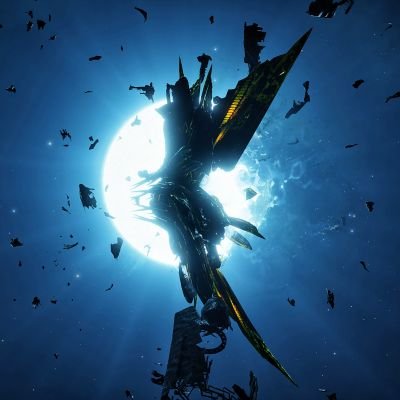 EDSM has been the cornerstone of Elite Dangerous explorations and discoveries for me. I love to use its huge database to scour the galaxy for amazing sites to capture with my camera so I can share with the greater community.